“Winning has nothing to do with racing. Most days don’t have races anyway. Winning is about struggle and effort and optimism, and never, ever, ever giving up.” – Amby Burfoot

Ever since running track and cross country in high school I always wanted to run a marathon. It always seemed like such an impossible distance though that I never really worked toward it even though it was always one of those bucket list goals of mine. I’m not really sure what I was thinking January of this year but I signed up for my first Marathon to be completed 5 months later. In prep for this marathon I ended up running my first half marathon in April and a couple weeks after that competed in a CrossFit competition. It’s been a very busy year and it hasn’t been easy to always train regularly for this marathon goal but I’ve put a lot of time into it and a few weeks ago I found out the marathon I signed up for was cancelled. It was a sigh of relief at first but at the same time I was a little bummed that something I’ve been training for wasn’t going to happen. So part of not wanting to give up on a goal I set and not wanting to put off my marathon for some unforeseen future date I strapped on my running shoes and packed as much water as possible and headed out to do my own marathon. 18 miles in I thought I probably should have chosen an easier route because the downhills even had uphills but the foothills really are beautiful this time of year and it was great being out in nature with no way of returning except by the power of my own legs. Also a slight miss calculation led me to consume an insane amount of jelly beans to fuel me through the additional 2.78 miles of running to make it back to my truck to complete the 28.98 mile adventure I went on! 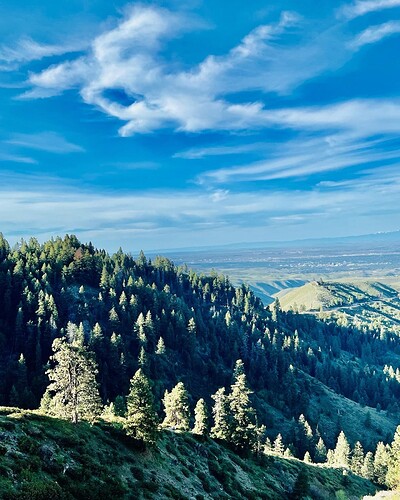 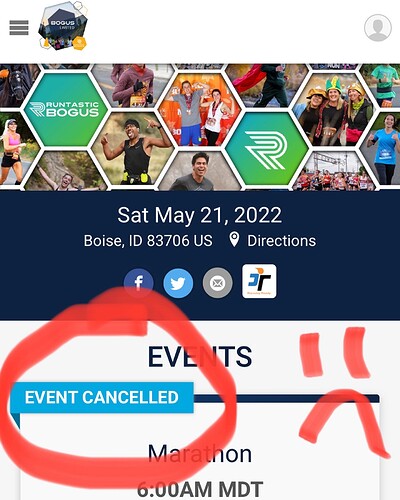 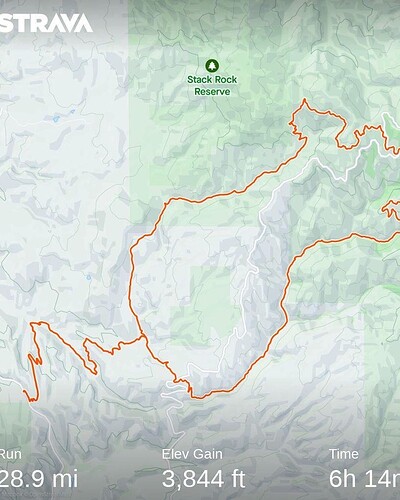 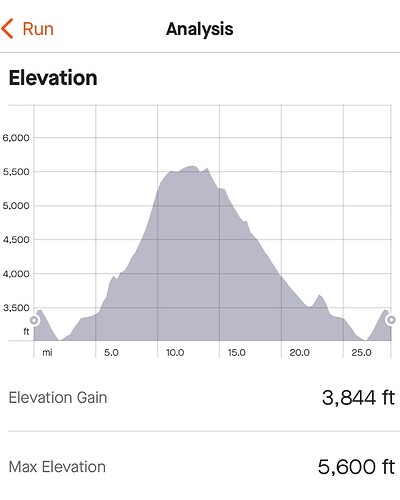 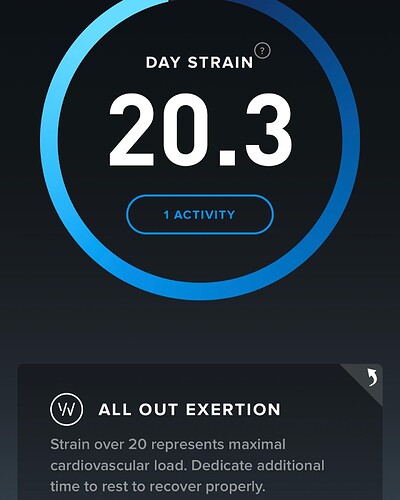 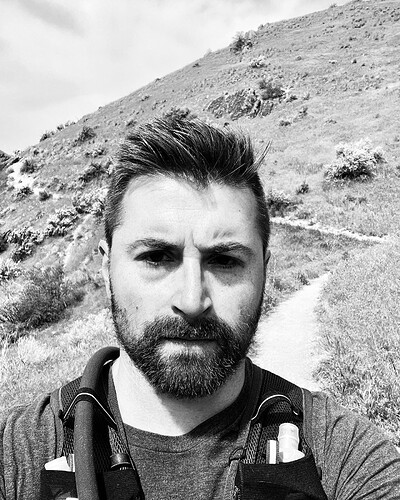 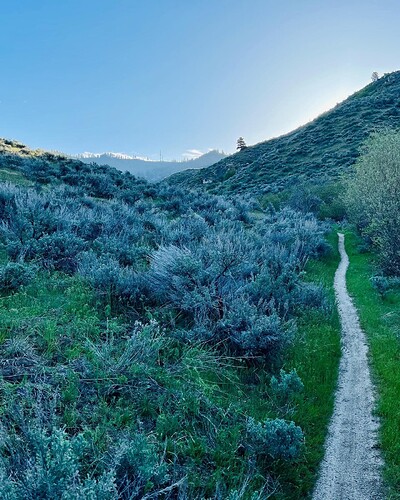