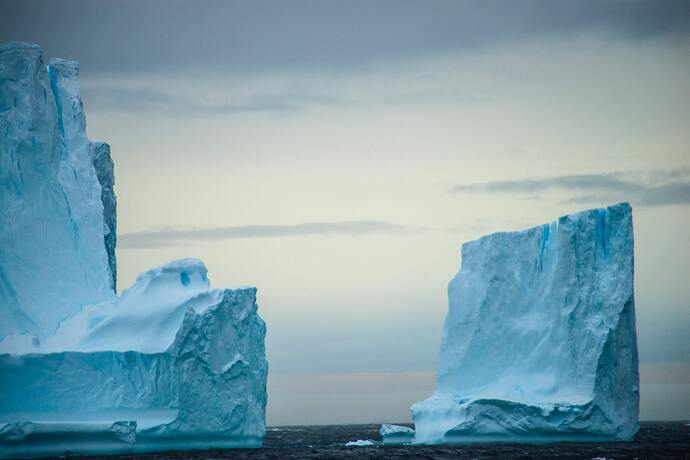 As part of our nightly fall asleep routine we usually turn on some boring history show to watch and several weeks ago we watched a show about the Titanic. The problem is that I love history so often these shows are not actually boring and this one about the Titanic was quite captivating.

What I found so interesting about this documentary was the information about the Titanic’s ability to communicate wirelessly to other ships. I had no idea this was a technologically feasible at the time. I knew telegraphs existed at the time, but not wireless ones.

The wireless telegraph wasn’t really onboard for emergency communication, but a way for the rich people to send messages back to England or to America basically bragging about their trip which doesn’t sound too different from today’s use of social media.

It was still something of a novelty and much of the initial wireless traffic was from first class passengers sending messages to their friends, rather like text messages showing off about a glamourous trip.

In fact the telegraph operators were so overwhelmed with sending and receiving non-emergency communication from passengers that they ignored warnings that other ships were sending them about icebergs.

Both Marconi’s technology monopoly and the torrent of personal messages conveyed through Titanic’s telegraph proved fatal on that April night. Phillips was so overwhelmed by a queue of incoming and outgoing guest telegrams —one Titanic passenger wanted to “notify all interested” about an upcoming poker game in Los Angeles—that he didn’t pass on messages about the ice threatening Titanic’s ocean environs. When a nearby vessel, SS Californian, telegraphed that it was already surrounded by ice, Phillips testily responded “Shut up! I am busy.” - Why Titanic’s first call for help wasn’t an SOS signal

I just found this story so intriguing that their use of wireless technology to send messages wasn’t too different from today. I think we also need to remember to slow down, and not be so enamored with showing off that we can’t take the time to listen to warnings about “iceburgs”, whatever those might metaphorically be today in our own personal lives.